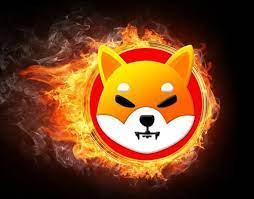 As a network ecosystem, Shiba Inu (SHIB) is a decentralized, community-based digital asset. Shiba Inu runs on the network of Ethereum. This crypto coin offers a number of benefits, including quicker, less expensive, and more effective transactions. Shiba Inu has grown in favor since Elon Musk commented about wanting to get a Shiba puppy. Experts say that Shiba Inu was developed to copy what Dogecoin previously did, and it has been successful to an extent. Shiba Inu has recently entered the Metaverse. What will be the impact of Shiba Inu after that? We will analyze from this post.

The Impact Of Shiba Inu After Reaching Metaverse

Notwithstanding being popular cryptocurrencies, both Dogecoin and Shiba Inu are sometimes criticized for being difficult to use. The reality that almost all meme currencies are only now starting to gain popularity is regrettable given the vibrant internet community. Shiba Inu’s sudden admission within the Metaverse could be an element that might work in its favor. One of the upcoming trends in cryptocurrency is the Metaverse. By 2030 or beyond, some researchers even predict that the market worth of the Metaverse would reach US$8 trillion. The Metaverse is only one of the potential benefits of buying Shiba Inu this year.

The Shiba Inu fad coin’s Metaverse, called Shiberse, will serve as a gathering place for users of the virtual coin and may have activities, virtual lands, and NFTs. Programmer Eric M. refers to the environment of the Metaverse as a location where society, coins, entertainment, ShibaSwap and other things are likely to come together. This is the description of Metaverse for ShibaSwap. The platform that is going to host everything is SHIB.io. It includes 100,595 land parcels that users can buy. A number of streets will be named based on the Shiba Inu style.

Where to buy SHIB? Coinbase, Binance and even some decentralized exchanges are dealing with the SHIB coins. Additionally, the coin is being used for payments more frequently, and there are a rising number of businesses that use it. SHIB is amongst the well-known and fascinating virtual assets in existence right now. There were four quadrillion coins when it started its voyage, but nowadays over half of those coins have burnt. SHIB coins are expected to hit US$0.0001 in 2022. The value is anticipated to increase to US$0.00015 during the beginning of the next year.

Investors continue to ponder if the value of this crypto coin will surpass $1 in 2022. That requires taking into account a variety of facts. The total quantity of Shiba Inu coins is approximately 589.6 trillion. With this volume, SHIB must trade at a value of US$1 and have an enormous market size. Shiba Inu may exceed Apple’s capitalisation by nearly 235 times, making it a highly precious item on earth. The firm with the biggest market capitalization worldwide is Apple. Shiba Inu must decrease its entire circulation by approximately 99% in accordance with this theory.

Shiba Inu Is A Great Opportunity

In that way, the combustion of SHIB coins is done to lessen the amount of the meme coins that is in circulation. Because the coin was approved for trading on Binance, the cryptocurrency community has begun to view Shiba Inu as a promising investment. The value of the cryptocurrency quickly and drastically increased last year. It was unable to maintain its position, though. But according to analysts, the SHIB coin may have a different fate by the end of this year. Because cryptos are becoming more and more well-known throughout the globe, SHIB could possibly attract the interest of buyers searching for a low-cost investment opportunity.

Research indicates that many buyers are avoiding trading SHIB coins because of its price decline of approximately 60% from its all-time peak. However, a number of major “whales” reportedly lately bought a significant amount of SHIB coins, suggesting that their value may climb in the future. If you are looking for other coins, you must include SHIB coins as well. Without a single doubt, this crypto has the potential to grow in the upcoming years. A number of cryptocurrencies are said to overtake Shiba Inu. Still, people should know that Shiba Inu has a strong community of supporters.

Is Shiba Inu a good investment? Of course, it is. The previous performance has proved many things. The impact of Shiba Inu after joining the Metaverse will bring more fortune to the meme crypto ecosystem. Shiba Inu is not dead. It has already replaced Dogecoin and other cryptocurrencies during its journey. Other updates are expected to happen by the community of Shiba Inu. You can benefit after investing some money. Get a crypto wallet and store it. Ledger Nano X will be the best option because this crypto wallet keeps your cryptos offline. You can save your investments from hackers. 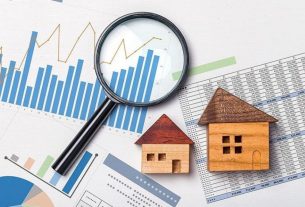 Why You Should Buy Egyptian Cotton Bed Sheets 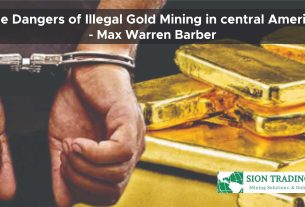 The problem of gold smuggling 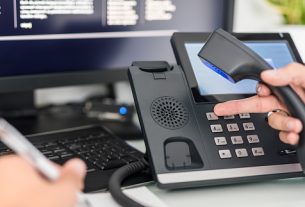