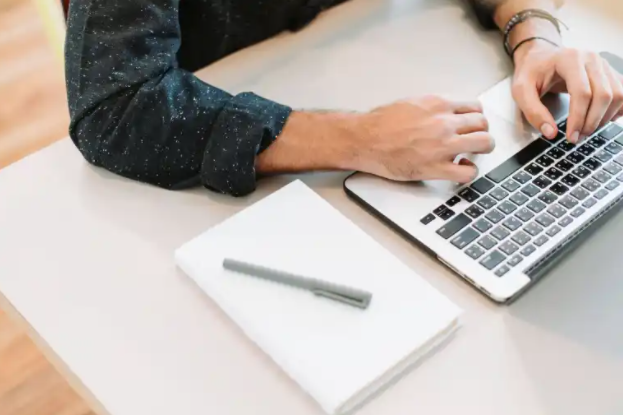 Citizens of the European Union (EU) may work both as an employee and as a self-employed person in any EU country – without a work permit. In 2019, Brussels had around 18 million EU citizens living and working outside their country of origin, most of them in Germany.

Anyone who lives and works in a foreign-speaking country brings with them a large number of documents in their native language, which have to be translated into the language of their (temporarily) adopted country. And that’s where we come in: For us as a translation agency, this is our day-to-day job.

3.3 of the 17.9 million employable EU citizens who did not live and work in their country of origin in 2019 did so in the Federal Republic of Germany instead. Germany was by far the main destination country for so-called EU migrants: more than a quarter (26 percent) of them were with us. For comparison: The report on EU labor mobility 2019, which the EU Commission publishes annually, quantifies the number of EU migrants

According to the EU report, Luxembourg was the European country that had the highest proportion of EU labor migrants in relation to the population (43.6 percent). Cyprus followed with 17.1 percent. The EU states of Ireland, Austria, Belgium and Malta are close behind, each with 10 or just over 10 percent shares.

Are you on your way to live and work in a foreign-speaking EU country? Then documents translated into the language of the destination country belong in your luggage! Feel free to contact us, as a professional translation agency we offer you professional simultaneous translation into all languages ​​of the European Union.

Where do most EU migrants go?

In which sectors of the economy is EU labor mobility the greatest?

According to this, the most important economic sectors in EU labor migration in 2019 would have been manufacturing and wholesale and retail trade.

How many highly qualified are among EU labor migrants and where do they most often move to?

The proportion of highly skilled workers who have moved to another EU country has increased over time: in 2019, one in three (34%) of EU migrant workers was highly skilled. For comparison: a good ten years earlier (2008) it was still one in four. The main destination countries for the highly qualified are Germany, Spain, France, Belgium and Austria.

How old are the EU migrants?

A closer look at the age groups of EU migrants shows that most EU migrants are most likely to move at the beginning of their working lives. Of those who absolutely wanted to move, 75 percent were under 35 years old. Return mobility was also of great importance: According to the EU report, out of three people who moved away, two returned to their country of origin.

What you need to know about free movement for EU citizens

Are you planning to move to another EU country? Then you should know that as part of the European coordination of social security systems, certain entitlements of your health and social security protection can be transferred to the systems of the target country in which you have or are looking for work. As a rule, you need translated documents from your home country for the authorities and institutions in the destination country. You play it safe if you can provide official Police and CPS Interpretation.

You should also know that in certain professions, the professional qualifications you have acquired in your EU country are also recognized in the other EU countries. Here, too, it helps if you have already (officially) translated your references, diplomas or work references.

We take care of the official translation of documents for you! No matter in which EU country you would like to live and work in the future, or from which EU country you are coming to Germany to gain a professional foothold here: Our translators are native speakers of all European languages ​​and dialects! 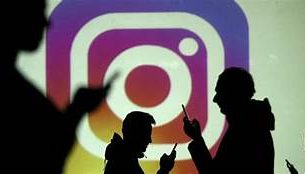 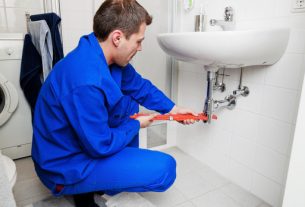 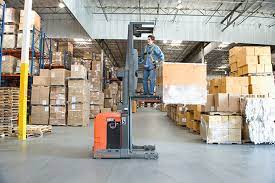