Raise your hands if you are a big fan of Walt Disney Animation films. Walt Disney is like a big pandora of animation and innovation. The great thing about these studios is that they bring out the best in their characters. We all agree that they modify and uniquely innovate their characters. But, they do not forget to put the values in their character. From Bambi to Mulan, you can learn something new from each character. No wonder it is one of the entertaining companies which delivers the best. Not only children but adults find the movies inspiring. Today, we are going to talk about one of the biggest films of Walt Disney’s career: Encanto.

Encanto has broken all the records and ranked no 1 on billboards. Furthermore, people gave loads of love to the film and started making tik talks of the dialogues and best moments from the film.

Encanto is the 2021-released American comedy film. The film was released under the Walt Dinsey Banner and is an animated musical fantasy. You will fall in love with its characters if we talk about them. All the characters in the movie have an interesting roles to play. Let us discuss them one by one.

Dive into the world of Encanto: Encanto Characters.

Encanto is about a magical family called “The Madrigals.” The Madrigals lived in Columbia, and every child of the Madrigals family was blessed with an exceptional magical gift except one member called Mirabel. The story revolves around how Mirabel rescues the whole family from danger despite having any magic. Let us know more about the characters:

The extraordinary girl with no magic: Mirabel

The Madrigals family is full of people with exceptional powers. Every family child is given some special power to help humanity. However, a strange thing happens when Mirabel remains the only member with no power. This makes Mirabel nervous, and she wants to prove to her family that she is special without any powers. Her journey starts when she notices that their magical house is falling apart, and she makes up her mind to solve it when no one believes her. Mirabel is a self-confident, determined girl with great family values.

The backbone of Madrigals: Abuela Alma

Just like Mirabel, Abuela Alma is also a headstrong woman who is the backbone of the family. Despite many struggles, she managed to survive and build a magical home for their family. Everyone around Abuela loves and respects her. Things got hard when she discovered that the special gift of power did not pass down to Mirabel.

Isabela is one of the main characters of the movie. She is the eldest of all siblings and has the title of “favorite child.” She is the perfect child with the superpower of growing beautiful flowers and plants.

The Rock of the family: Luisa Madrigal

Luisa Madrigal is the middle child of Augustin and Julieta Madrigal. She is the supporting character in Encanto and takes everything seriously. She loves her family and wants to do the best for them. Luisa is super strong, and her physical strength is her superpower.

The Odd One: Bruno Madrigal

Bruno is the rebel child of Abuela Alma and Pedro Madrigal. Because of his different life approach, he often fights with Abuela. However, one day he suddenly disappeared, and the family thought he had run away. Thus, it was prohibited to take his name in the family. However, the movie becomes interesting when Mirabel finds her inside the house. Moreover, Bruno got the power to see into the future.

The list doesn’t end here. The other character of Encanto includes Julieta, Pepa, Dolores, and Augustin Mardirgal, who makes the movie interesting. 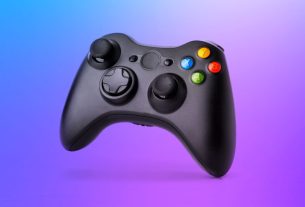 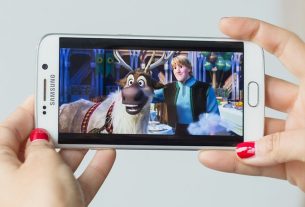 8movies: Everything To Know About 8movie Popular Piracy Website 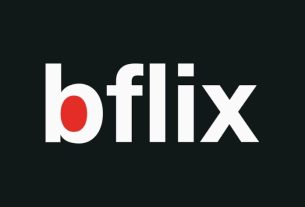